Barry was raised in Middlebury, Conn., and was predeceased by his parents, Harold and Roslyn Lerman. He was a graduate of The Gunnery in Washington, Conn., and Bryant College, in Providence, R.I. Following a brief sales career, he cofounded his own companies, Lerman Container and Custom Bottle.

As a highly successful business executive in Connecticut, Barry touched many lives, personally and professionally, and always found time to give back to his community. He was chairman of the Greater Waterbury Easter Seals, a member of the board of directors of the Naugatuck Chamber of Commerce, and was a longtime member of the Country Club of Waterbury.

After he retired to Pinehurst, he enjoyed his life at Pinehurst Country Club, and amassed innumerable new friendships through the club and his membership in The Tin Whistles. Barry never slowed down though; in retirement, he had more time on his hands to help others, giving finance and business advice to friends, and through his association with the Vistage CEO Groups.

Barry was an accomplished aviator and was nationally known and respected in the Phenom jet, Eclipse jet, and Cirrus aircraft communities. He gave back to others through his love of flying, often transporting medical patients and wounded warriors or their families. Barry was vice-chairman of the Moore County Airport Authority and his contributions to the airport will be a longstanding tribute to him.

He leaves his two sons, Brian ( Jennifer), of Potomac, Md., and Adam (Emily), of Ellicott City, Md., from his previous marriage to Annette G. Lerman (deceased); and the love of his life, Maura Chilson. Of all the things Barry enjoyed in life, nothing meant more to him than his love of and the time spent with his children and his six grandchildren, Sophia, Alexander, Jackson, Eloise, Ezra and Ella. They were the light of his life. He also leaves his brother, Lewis (Coleen), of Fairfield, Conn., and their children Tara, Emily and Michael; and several cousins. He leaves many treasured friends, with whom he either flew, played golf, or traveled, that were extremely important to him and to Maura. 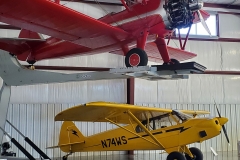 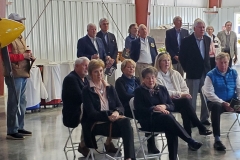 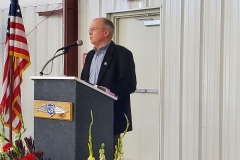 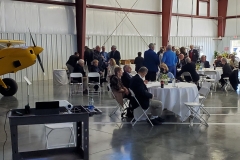 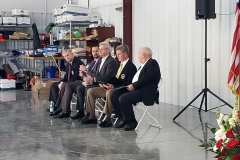 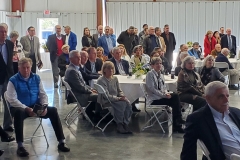 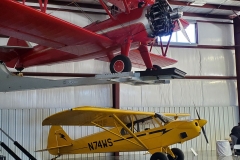 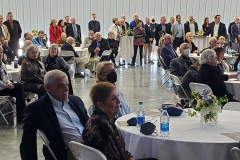 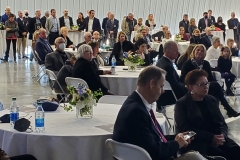 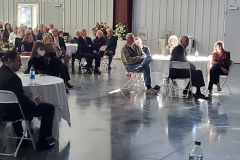 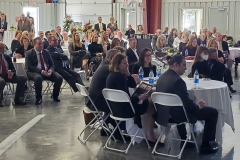 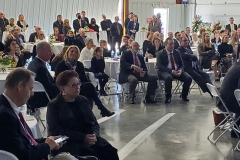 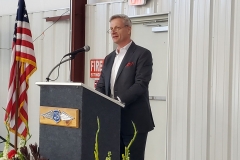 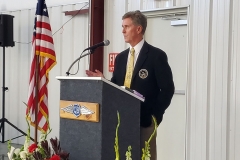 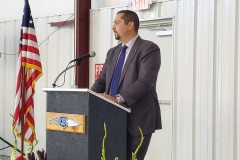 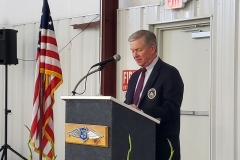 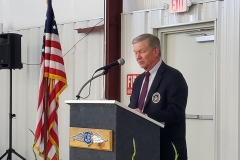 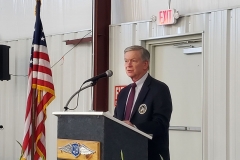 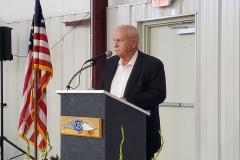 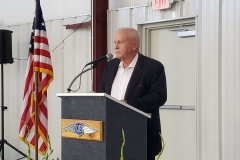 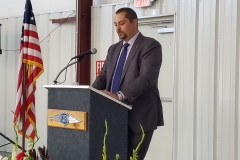 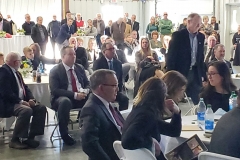 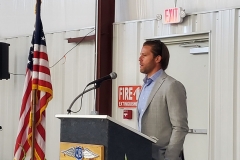 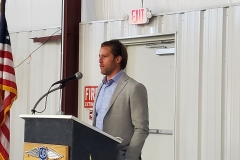